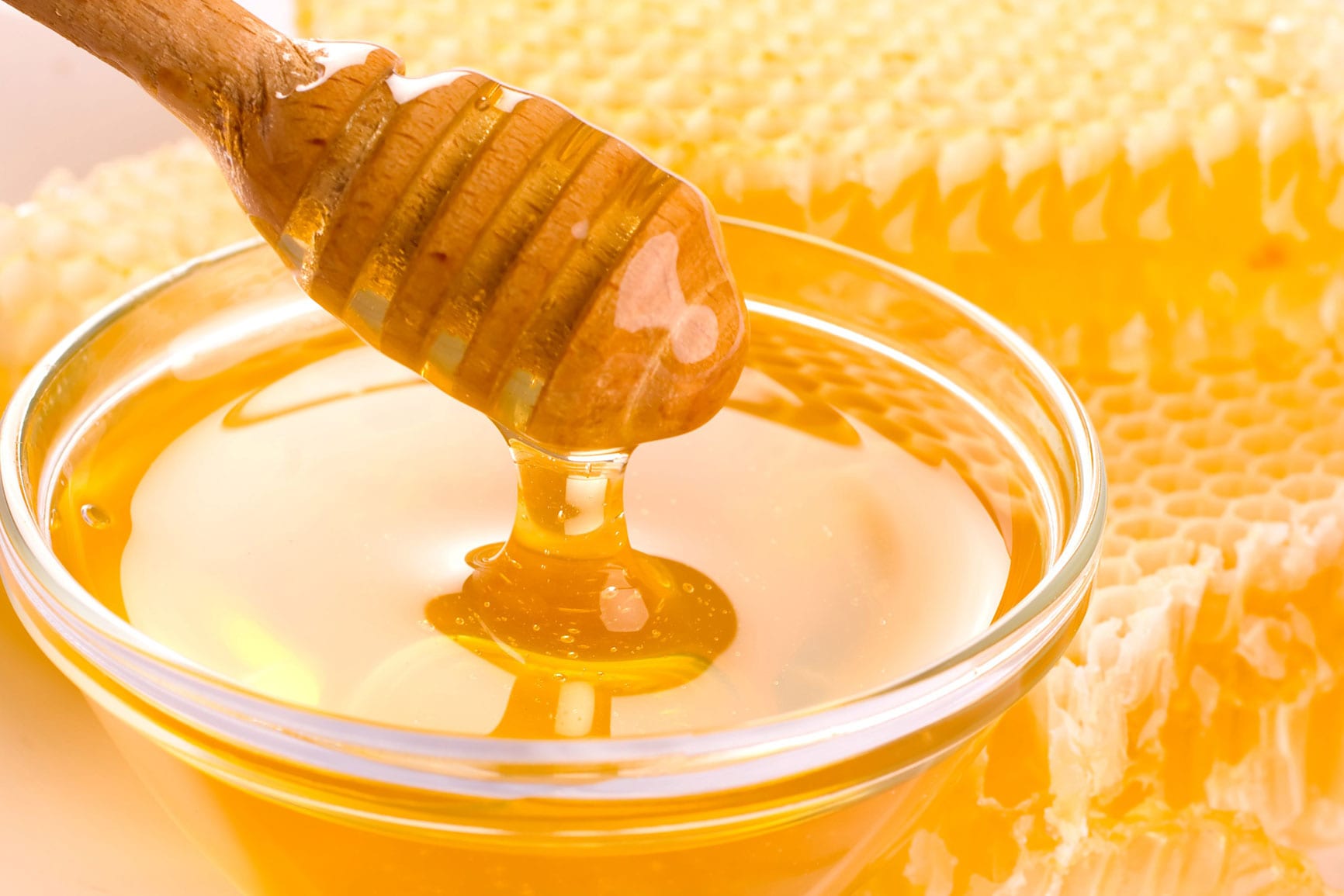 With 10 hives of Apis mellifera ligustica bought from Bumthang, livestock officials said that if successful, they would encourage farmers to take up the beekeeping or apiculture as an additional source of income.

Gasa’s officiating district livestock officer Tsendu said that the beekeeping project is a first of its kind in Gasa although it exists in dzongkhags like Bumthang and Sarpang.

“As Gasa has similar weather pattern like that of Bumthang, we want to encourage farmers to take up beekeeping,” he said, adding that each beehive is expected to give 30kgs of honey annually.

Tsendu also said that Gasa falls under “low density” in terms of livestock production such as meat, egg, honey and others. Farmers in Gasa have limited livestock products except for minimal quantity of cheese and milk products.

“We don’t have a separate budget allocated for the project but we are utilizing livestock infrastructure-purchasing budget for the trial project,” he said. “If successful, we will distribute the beehives to encourage the farmers and also provide technical assistance.”

Livestock extension staff Norbu Gyeltshen who looks after the beekeeping project said that beekeeping requires only a minimal investment. “But people do not like to take it up as a business as they believe it’s a sin,” he said.

Norbu Gyeltshen said it was important for people to understand that not a single bee would be killed when extracting honey as it involves a scientific method.

Norbu Gyeltshen said a beehive comes with about 10,000 bees and each hive is fed 30 kilograms of sugar, which 30 kgs of honey can be extracted. “A kg of sugar costs about Nu 45 while a kg of unprocessed honey fetches Nu 350,” he said.

The scientific beekeeping method in the country started in 1986 with support from the Helvetas project.